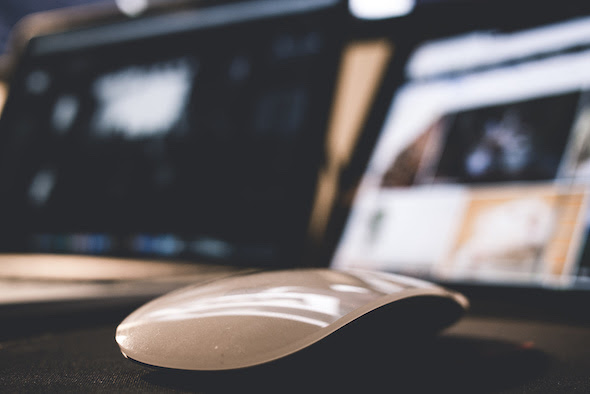 The Driver and Vehicle Standards Agency has issued a warning to members of the public after a spate of spam emails were sent purporting to be from the organisation.The emails were reportedly received by a number of motorists and claim to be from the DVSA Fixed Penalty Office. They contain an attachment to a 'fixed penalty receipt'. A statement released by the DVSA has advised the public on what to do if they receive such a message.It says: "DVSA never sends fixed penalty notices to customers by email. We strongly advise anyone who receives any of these emails to delete the email without opening the attachment."Further to this advice, those who receive suspicious correspondence from the DVSA are asked to report it to Action Fraud, the UK's national reporting centre for fraud and internet crime.No information on the whereabouts of the people contacted has been released.The Driver and Vehicle Standards Agency is an executive agency sponsored by the Department for Transport. It was launched on April 1, 2014, taking over the responsibilities of the previously-established Driving Standards Agency and the Vehicle and Operator Services Agency.
Amongst its duties, the agency sets standards for driving and motorcycling, and makes sure drivers, vehicle operators and MOT garages follow roadworthiness standards. It also provides services that cover licensing, testing, education and enforcement.
Labels: Motoring News