More than a quarter of drivers are yet to check whether their car is compatible with new E10 petrol that arrives at forecourts this month, with a similar proportion unaware that the new fuel is being introduced to replace E5 as the standard grade of unleaded petrol. The findings mean drivers should be checking their vehicle's compatibility with the new blend of petrol as soon as possible via the  free official online checker   Those with incompatible vehicles – which are estimated to total around 600,000 – will have to seek out and pay for more expensive, E5 super unleaded if they wish to keep them running. The new E10 petrol contains up to 10% bioethanol, replacing E5 which has up to 5%, and is being introduced to cut carbon dioxide emissions. It has been estimated that the switch to E10 will cut CO2 emissions by 750,000 tonnes a year, or the equivalent of taking 350,000 vehicles off the road and is part of the Government's 2050 net zero carbon ta
Post a Comment
Read more

Driving tests for towing a trailer to be scrapped

Fully Charged the world’s no.1 consumer channel for clean energy technologies & electric vehicles of all types 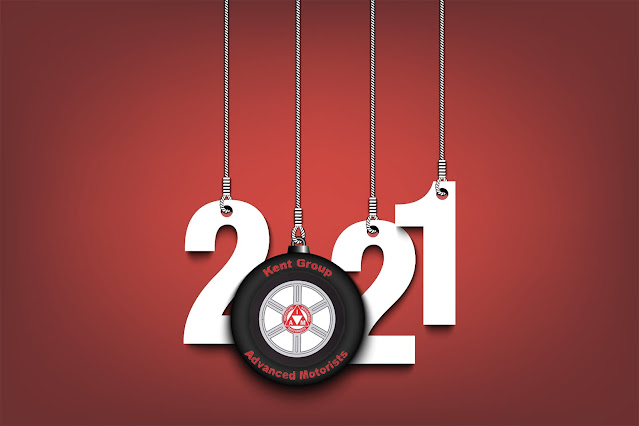 Driving and riding skills will be vital says IAM RoadSmart