Peter Kay has undoubtedly created a comedy gem with his show 'Car Share', showing him at the wheel of his car, driving a colleague to and from the supermarket where they both work.

But it transpires the comedian was not, in real life, quite so confident in the driving seat, taking an astonishing - and surely expensive! - 176 lessons before he passed his test. 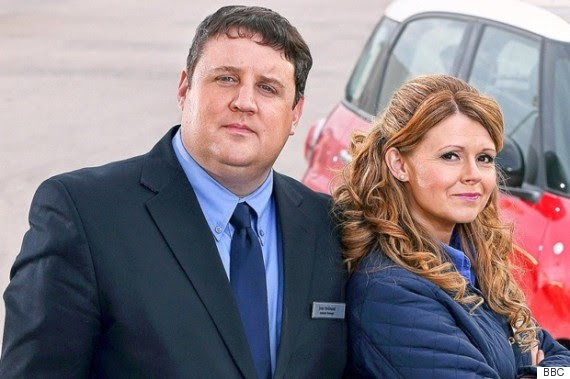 "I've no sense of space. I am always bashing my car or hitting things if you go into bays or things. I just don't think I was ready when I was younger. It cost a fortune.