Nearly two-thirds (64%) of drivers remain unaware of the consequences of being caught using a handheld phone more than 12 months after punishments were toughened.
A poll of 2,000 UK motorists found just 36% could correctly state that offenders face six penalty points and a £200 fine. 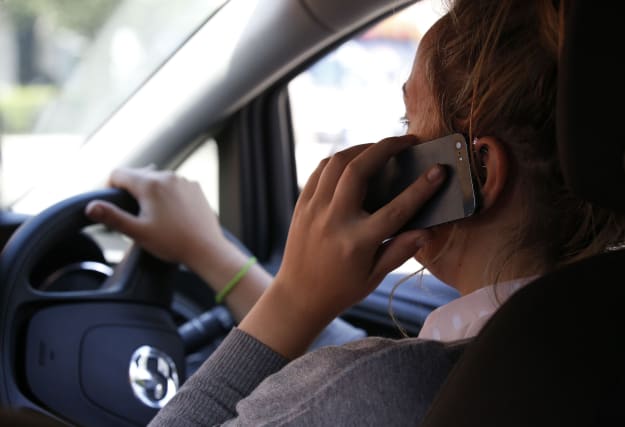 Some 41% of people believe more visible enforcement of the law is key to getting drivers to stop using their phones illegally, compared with 22% who advocate even stronger penalties.