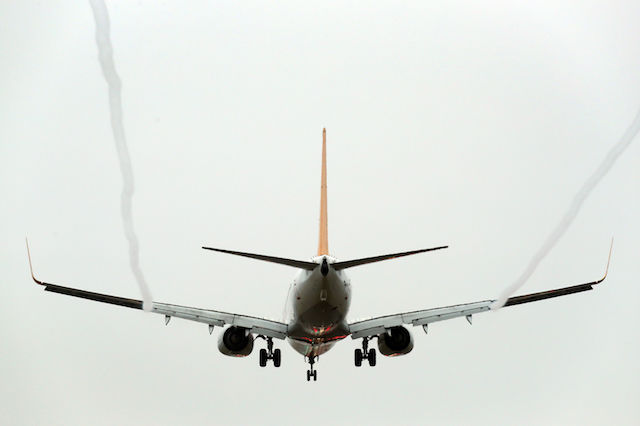 More than 100 cars have been returned to their owners after an unapproved airport parking company apparently stopped trading- but others are still missing.

Gatwick First Parking, had offered a meet-and-greet service, but passengers reported not getting their cars when they returned to the airport.

Sussex Police and Trading Standards managed to find 120 cars at numerous sites around Sussex and Surrey. The keys to the vehicles were at the company's office in Surrey.

The company now appears to have ceased trading, a police spokesman said, with the firm's website suspended. A further 30 sets of keys were recovered but the whereabouts of those vehicles is still unknown.

Gatwick First Parking was not approved by the airport, and Sgt Darren Taylor, from the Gatwick Policing Team, said: "It's essential that Gatwick Airport passengers use official on-airport parking or companies registered with Gatwick's off-airport approved parking operators schemes only, to avoid this sort of thing from happening.

"We're carrying out further inquiries to locate the outstanding vehicles, and the owners of those vehicles will be contacted and kept up to date. Our priority is to find and return these vehicles."