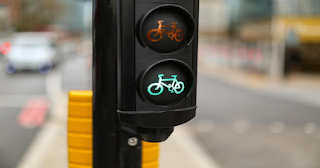 A proposed change to Highway Code rules which gives cyclists priority over drivers could cause 'dangerous situations',

The proposed new rules state motorists have to give way to cyclists and pedestrians at junctions and on parallel crossings no matter who is first on the road.and could be implemented from 29 January if they get approval from parliament,

The current Highway Code rules state cyclists and pedestrians should only be given priority if they are on the road first.

But under the new rules cyclists are advised to stay in the centre of the road and ride alongside another cyclist to stay visible. They were previously expected to ride on the side of the road despite there being no official guidance for this 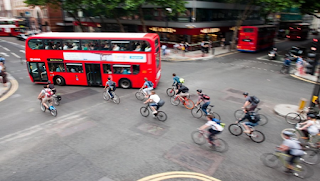 In the summer, the Department for Transport (DfT) said the new version of the Highway Code would include a "hierarchy of road users".

It would ensure those who can do the greatest harm, such as those in vehicles, have the "greatest responsibility to reduce the danger they may pose to others".

It comes as part of a £338 million package to boost cycling and walking across the country from the DfT.