Chairman Linda Davies welcomed members to the Kent Group of Advanced Motorists members to it’s 39th Annual General Meeting. Linda reported to the members a number of items and presented certificates for outstanding work by members with the Chairman’s award, The Stan Hawkin’s award and gratitude of thanks.

Main points that was raised at the group’s AGM was.

Our Treasurer Daren Bubb presented financial figures from the groups accounts from the past 12 months. In summary our accounts are healthy.

With the business of the new positions confirmed, as detail below Linda moved on to awards for the evening

Details of the awards presented on the night can be found here.

The evening came to a conclusion with a talk from our guest speaker Mr Stuart Haythorn our ASDM and all the updates from head office including the current status of were the IAM is positioned with road safety to the public and an insight to some of the future plans and goals the IAM wish to achieve. 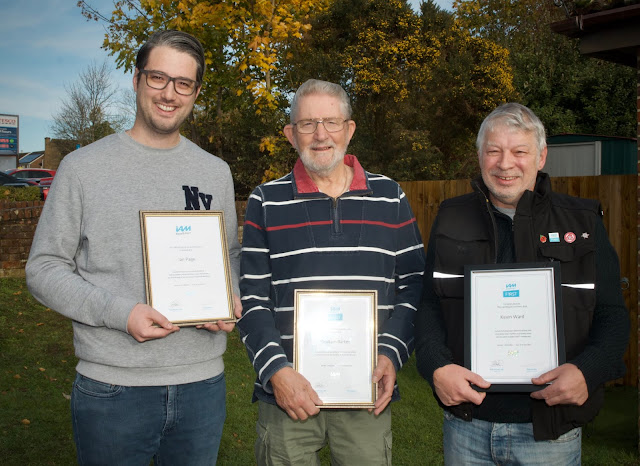 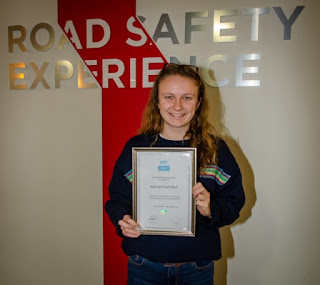